No wrestler can succeed in practice if they aren’t properly prepared to practice.

No wrestler can win a wrestling match if they aren’t properly prepared to compete.

And no wrestler can do either of the above if they are injured.

By incorporating dynamic warmups into their training routine, wrestlers can better prepare for practice and competition, while reducing injury risk, because warming up in motion enhances muscular performance and power, says August Manz, head wrestling coach and strength and conditioning coach at Thomas Jefferson High School in Council Bluffs, Iowa.

“If you don’t warm up, and jump into wrestling practice or a wrestling match, it may take a while for your body to perform at its optimal level,” Manz says.

Wrestlers, no matter what their age or skill level, need to gain every edge possible to be the best they can be. So look at incorporating dynamic warmups into your routine as another opportunity to give yourself an edge, says Jake Clark, a nine-time US National Greco-Roman champion, and Director of Wrestling at Takedown Gym in Brainerd, Minn.

“Wrestling is a very grueling sport—even non-wrestlers know of how tough our sport is,” Clark says. “Every little thing you can do to raise your level of performance, and to keep your body as healthy as can be must be implemented into your foundation. A dynamic warm up routine can help with your flexibility and explosion, both of which are important for wrestlers of all ages. Whether it’s while practicing, or during a match, there’s a good chance your body will be twisted, turned, or cranked in different directions, so make sure you’re as prepared as can be.”

How young is too young to start strength training? And what specific weight-lifting exercises are appropriate at what age? 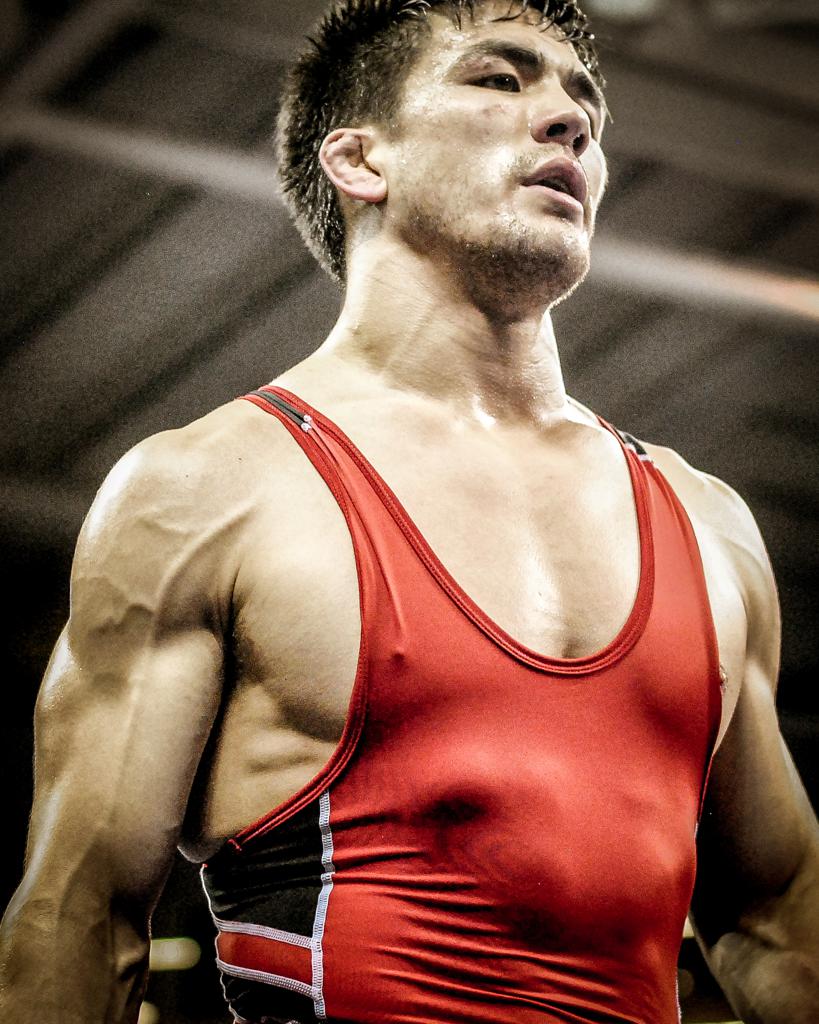 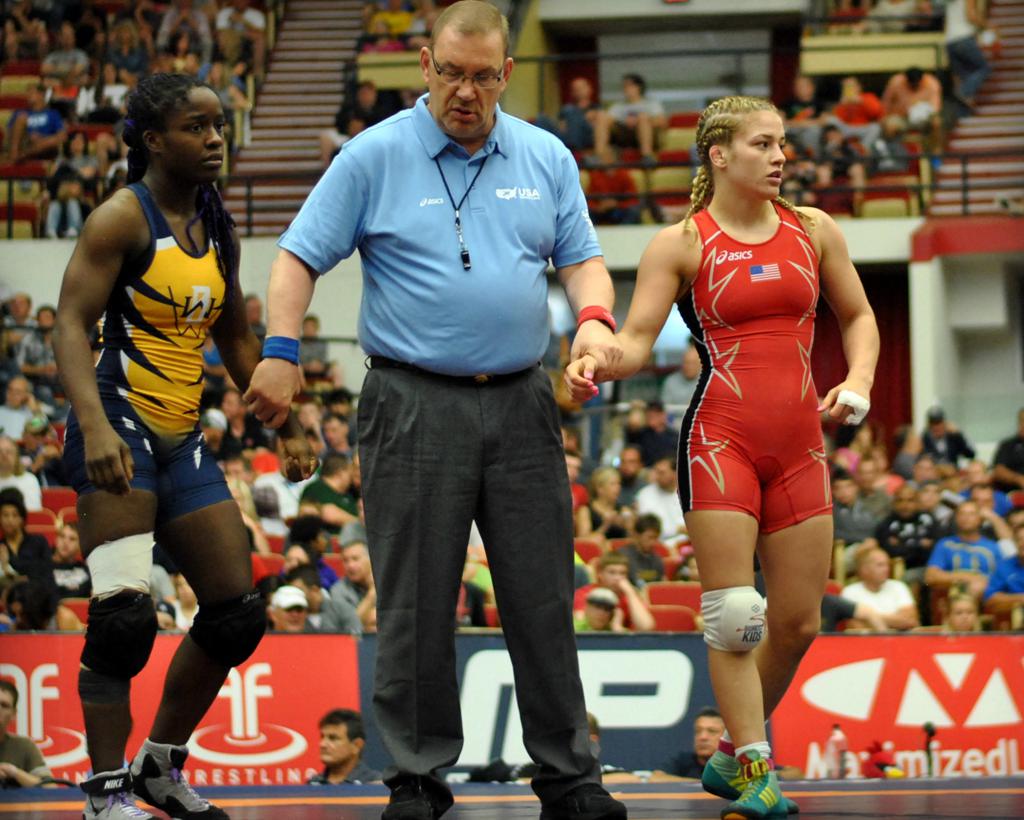