Wrestling Wednesday 01/16: It's not just about results

This week’s article is kind of a hard one for me as it required some candid introspect and humility.  I tell people all the time to focus on the process (versus outcomes); yet sometimes my actions or words might show people something different. As a parent sitting in the stands watching my son wrestle - I hope for his success. Although I know (success) may not come each time he steps on the mat.

Contradiction - my words and behavior vs the process. I find myself worrying about things that are outside my control. I worry about the calls an official is making. I find myself more focused on what the official was doing than enjoying what my son is doing. I’ll wave my arms or maybe yell out loud that a certain judgement call was made. My actions certainly show that I am only worrying about the result. I suspect that for my son that winning likely feels great and losing likely comes with pain - but now I am challenging myself and the readers of this article to look at the bigger picture.

I wonder what I look like to the fans sitting on the other side of the gym or what the official thinks when he hears my voice? What if my son saw tape of me and my actions in the stands? I know I want him to be proud of me as I am of him. After he watches the tape, would he say he is proud of me? There is no call that an official makes that is more important - than what my son thinks of me! A friend of mine mentioned one time that one of the most defining moments of his life as a wrestling parent – was during a time where he was getting worked up, worried, animated about an upcoming match. His son (the wrestler) said, “don’t worry – I’m the one wrestling.” In that simple exchange, his son clearly and strongly underlined the importance of knowing our roles. The wrestlers wrestle. The officials make the calls. The coaches coach and the parents just need to be supportive of their kids. He said that after that point, his own enjoyment level was something he had never experienced before. At the same time, his son (later) said that the pressure and anxiety that his dad was projecting on him (and everyone around him) – was eliminated and he could focus simply on wrestling.

Without question, in my opinion, being loud and supporting your team is a must! I think it’s one thing we have lost in recent years. Be proud of your program and be loud for your son or daughter. Focus on them and enjoy watching them and let the results take care of themselves. A loss only hurts if you don’t learn from it. That guy standing in the middle of the mat wearing a striped shirt is just there to enforce the rules to the best of his ability. He is not there to be bullied, let alone to make a call or change his mind based upon someone sitting more than 100 feet away in the bleachers. If I am focused only on results, sometimes I might forget that this referee is very likely a good person, trying their best, and seeing things through their own eyes with a better perspective, closer proximity, and possibly a better understanding of the call and / or the rules in play.

Looking forward to a great 2018 for all student/athletes.
USA Wrestling shared a nice piece, by Matt Krumrie, for those interested in wrestling in college.

USA Wrestling has informed the Wisconsin Wrestling Federation, we are one of the leading states for retention rates among membership.  We are very thankful to our membership for their loyalty to the WWF and USA Wrestling!

Tony believes “Membership totals or participation levels only tell part of the story.  Are you getting kids to wrestle at record numbers only to have them run out the back door at record numbers?  Successful clubs get the kids to try wrestling, but they also figure out how to keep the kids coming back.”

It is obvious to us, our clubs have figured out the second part of that message.  It is also vital we remember the parents are the consumer/decision makers in what sports their children are involved in.  Mr. Black pointed out “Is the practice fun for the kids?  Are coaches building up the wrestlers?  Do parents see emotional and social growth of their children?  What are tournaments like?  Those are all questions a parent will think about when deciding whether or not their child participates in wrestling again.”

If you are a chartered club and have not received the email about this event, please contact Scott Kluever at wwfstatecoach@yahoo.com so you can get involved.

Wisconsin wrestling history will be made Sunday March 11, 2018 in Wisconsin Dells.

This event is for teams consisting of 6th-8th grade wrestlers.

Please email WWF Tournament Director Jeff Jones jeffjones99@att.net if you would like to be part of this awesome event. As of Wednesday, December 6, half the entries are filled.

Tomorrow is the Thanksgiving holiday. It’s the day we give thanks for all the blessing in our lives. For wrestlers, it is a test of your willpower. Be ready to explain to your extended family, YOU choose your weight class and with healthy eating you can have a great year. We all know there will be tons of food on the table as we enjoy our family gathering. So plan ahead and stick to your plan. Find time to get a morning workout in to help burn some of the extra calories you will be consuming. Next, treat yourself to the fest, but portion sizes do matter. Make sure you find your favorite dessert and have a small piece, you have earned it!

Get your rest, to be at your best!
Now that the wrestling season has started athletes need to manage their time wisely. One of the pillars to success seems to always get pushed to the back burner and that’s sleep! Several studies have shown us how getting the proper rest increases our reaction time, reduces injury rates and makes us less susceptible to illness. We also know that sleep loss impairs good judgment.

What is the right amount of sleep? Depending on the study you read it is 7 to 9.5 hours for an athlete each night. Studies also show having a consistent bedtime and wake up time increases performance. This is an important part of your training, please make a plan and stick to it!

The trail is the thing, not the end of the trail.

Those parents who warned us of the speed of a High School career were spot on! In less than five months the seniors in Wisconsin will have completed their high school career. I hope those wrestlers enjoy the season to the fullest and remember to focus on the journey, not the destination. Enjoy every day you are with your teammates and coaches that have been there for you since that first day. It’s a special bond that cannot be duplicated later in life! Embrace looking into the stands at your hometown fans they are proud of what you have grown in to the last four years. Very few will leave as State Champions but all that complete their career will leave with a solid foundation to be champions in life!

In 2018 the WWF will be sending Schoolboy, Cadet and Junior teams to the USA Wrestling National Duals. This plan has been discussed among the lead coaches and the age level directors and was passed by the WWF board. Below are details regarding how to qualify for each age level.

Similar to previous years, USA Wrestling will again be offering the High School Team Membership.  This program provides USA Wrestling athlete membership for all of the wrestlers on your high school team for a flat fee of $400.  Derek Sikora is the contact for this program, so please contact him directly if you have questions or would like to take advantage of this deal. dsikora@usawrestling.org

In addition to the High School Team Membership, USA Wrestling has three week-long promotions that will be in effect for the 2017-18 membership seasons, so please see below for a brief description.

Give Wrestling a Shot Week
During the week of January 15-21, USA Wrestling will allow for any non-member of USA Wrestling to participate in chartered club practices as an introductory experience.  Club coaches are provided with tickets that are meant to be given to parents of non-wrestlers as a way to invite their child(ren).

Wrestling Week Across America
A repeat week from 2017, Wrestling Week Across America will be March 12-18 as a way to raise the awareness of wrestling nationwide.  Each day of the week has a theme that members and clubs are asked to take part in.  The week’s highlight is the NCAA Championships Viewing Party on Saturday, March 17th, where clubs are encouraged to host viewing parties for their members.

In addition to the three week-long promotions, USA Wrestling has also implemented a Plus 2 Campaign, where it will be tracking individual memberships per club and recognizing those clubs that grow by at least 2 members from 2016-17.  Nationwide, there are over 4,500 chartered clubs with USA Wrestling, so if every club grows by at least 2 members, membership totals will increase by over 9,000 athletes – nearly 5%.

Of all of the 50 states, Wisconsin continues to be the third largest in terms of membership.  This is a testament to many coaches and volunteers like you, so thank you for your continued support and commitment. 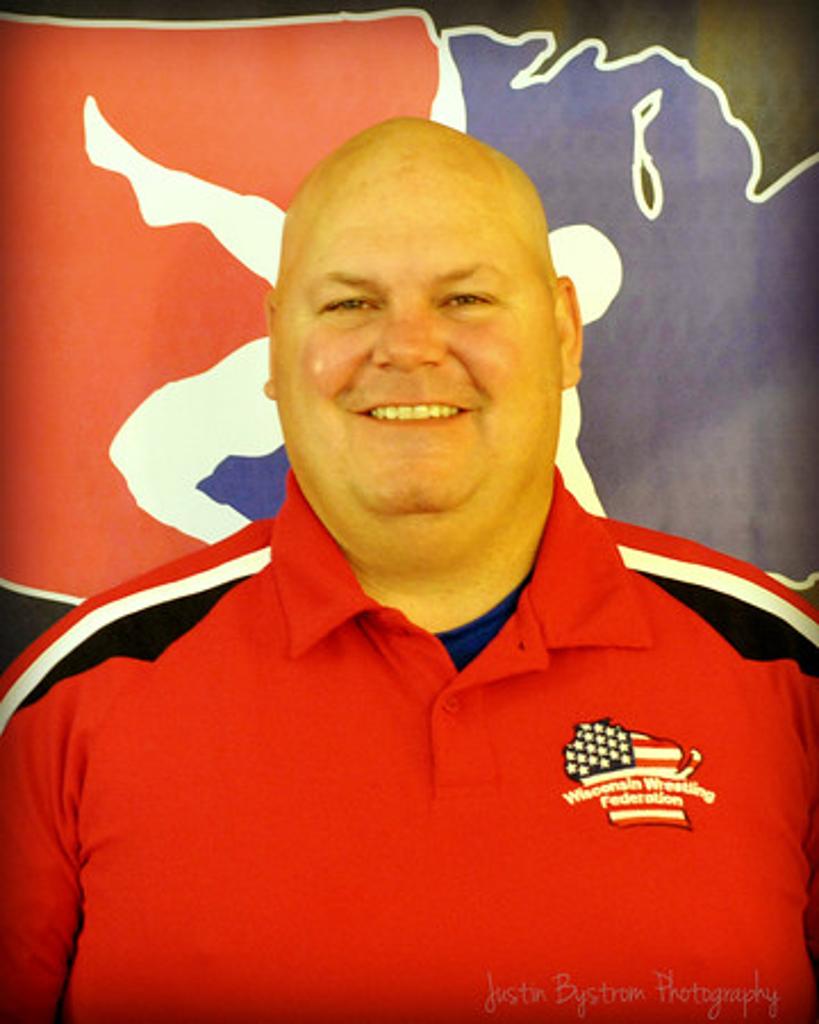